Cover Reveal, Blurb and Release Date for Dyeing to be Loved

I am so excited to share my cover reveal and blurb for Dyeing to be Loved. This is the debut book in my brand new series called Curl Up and Dye Mysteries. I am so excited about this series and I can't wait to share it with all of you.

Let me give a shout out to the amazing people who made this cover possible. 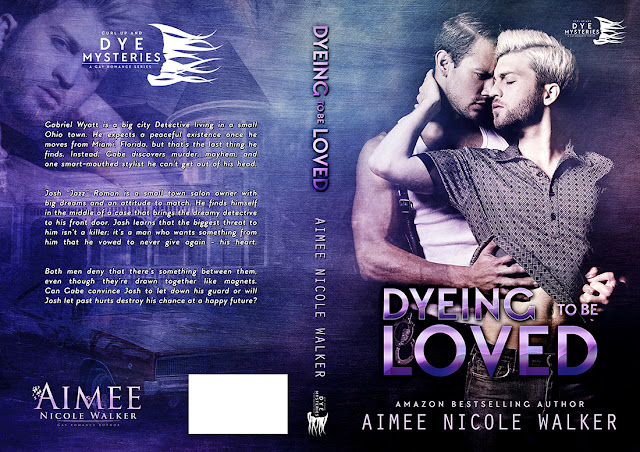 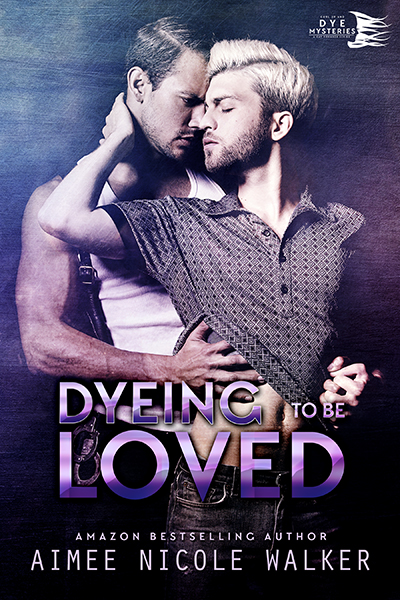 Gabriel Wyatt is a big city Detective living in a small Ohio town. He expects a peaceful existence once he moves from Miami, Florida, but that’s the last thing he finds. Instead, Gabe discovers murder, mayhem, and one smart-mouthed stylist he can’t get out of his head.

Josh “Jazz” Roman is a small town salon owner with big dreams and an attitude to match. He finds himself in the middle of a case that brings the dreamy detective to his front door. Josh learns that the biggest threat to him isn’t a killer; it’s a man who wants something from him that he vowed to never give again - his heart.

Both men deny that there’s something between them, even though they’re drawn together like magnets. Can Gabe convince Josh to let down his guard or will Josh let past hurts destroy his chance at a happy future?

Although this is the first full book for Gabe and Josh, I have written a prequel that is included in the Nut Case Love Anthology that releases on September 25, 2016. I think you'll love their story! 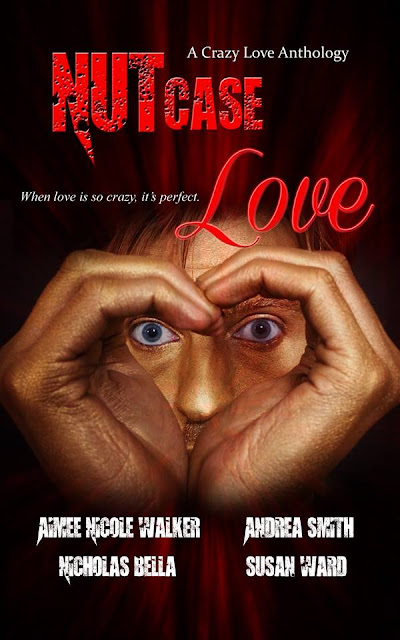 I'll be releasing teasers for Dyeing to be Loved soon. I hope you're as excited to read this book as I am to share it with you.

Posted by Aimee Nicole Walker at 6:03 AM